Shrimp has been becoming a key economic sector, playing a role of supporting and contributing an important part to maintaining the economic growth of Bac Lieu province. This strength is being invested by the province to promote more.

In 2018, Bac Lieu province was allowed by the Government to establish a high-tech agricultural zone to develop shrimp and proceed to build a center of the national shrimp industry. Up to now, the province has 10 units and enterprises manufacturing high-tech shrimp farming models and more than 280 households apply these models. The model has controlled the entire farming cycle through automatic feeding technology, application of cloud computing technology to control the water environment indicators, the system of rearing facilities is arranged and arranged appropriately. and continuous systems of ponds, settling ponds, water storage ponds, waste storage ponds and waste treatment systems (biogas). In particular, with this process, the disease has been well controlled, shrimp grow fast, less disease, low risk ratio, high productivity and above all contribute to environmental protection, towards construction Successful shrimp farming process for high productivity and quality.

In particular, Bac Lieu is one of the top provinces in the country in producing high quality shrimp seed, with an output of 25 billion seed / year, accounting for more than 50% of the Mekong Delta region and about 20% of the country. The whole province has 188 shrimp hatcheries; in which there are 159 shrimp hatcheries, 29 TTCT establishments, 137 shrimp hatcheries.

In the province, there are 33 export seafood processing factories with a total capacity of about 125,000 tons of finished products / year. In 2018, the province’s export turnover value is estimated at US $ 606 million, up 14% compared to 2017, of which mainly frozen shrimp products; Consumption markets are China, Korea, Taiwan, America, EU, Argentina, Russia, New Zealand, Indonesia, Chile … Bac Lieu strives in the period of 2021 – 2025, the rate of increasing shrimp export turnover 5.28% in year and 970 million USD in 2025.

To develop shrimp farming in a sustainable way, Bac Lieu province has given many specific solutions. Accordingly, continue to promote propaganda and encourage shrimp farmers to apply shrimp farming models to bring high efficiency, low risk; strengthen control of breeds, pathogens, environment, application of scientific and technological advances to shrimp farming. Besides, the farming process also needs to be invested carefully … Together, the local authorities will encourage and create conditions for households participating in THT, cooperatives, high-tech shrimp farming associations to be supported 100% of expenditures. test fee. Continue to implement and effectively implement the current credit programs and policies for the agricultural and rural sector, helping businesses and people to access bank credit capital for investment and development. production and trading, participating in insurance for shrimp farming.

According to the leadership of Bac Lieu province, there should be a long enough effort to turn “a” commodity “shrimp” into a brand with core values ​​that consumers can accept. Bac Lieu shrimp industry needs a strong enough resource, the synergies of enterprises, and a long-term vision … to be able to create the brand of Bac Lieu shrimp. 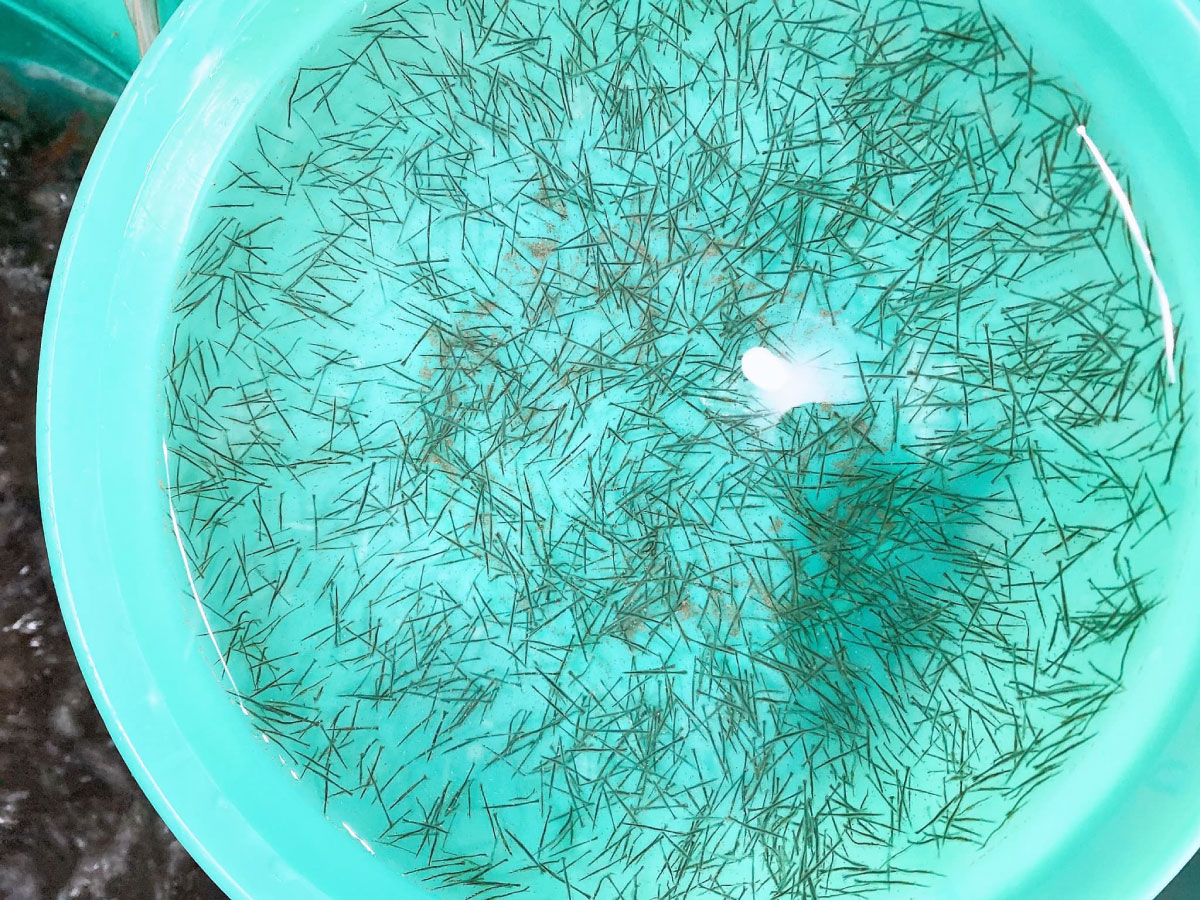 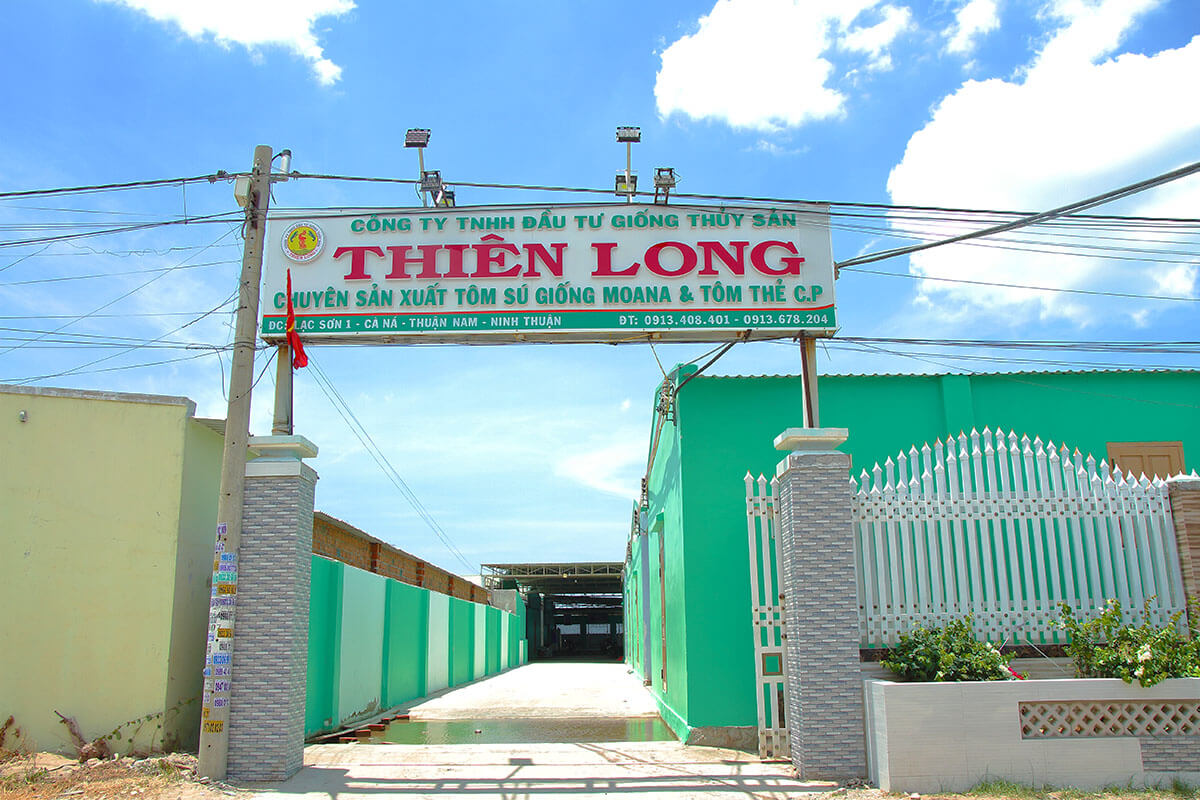